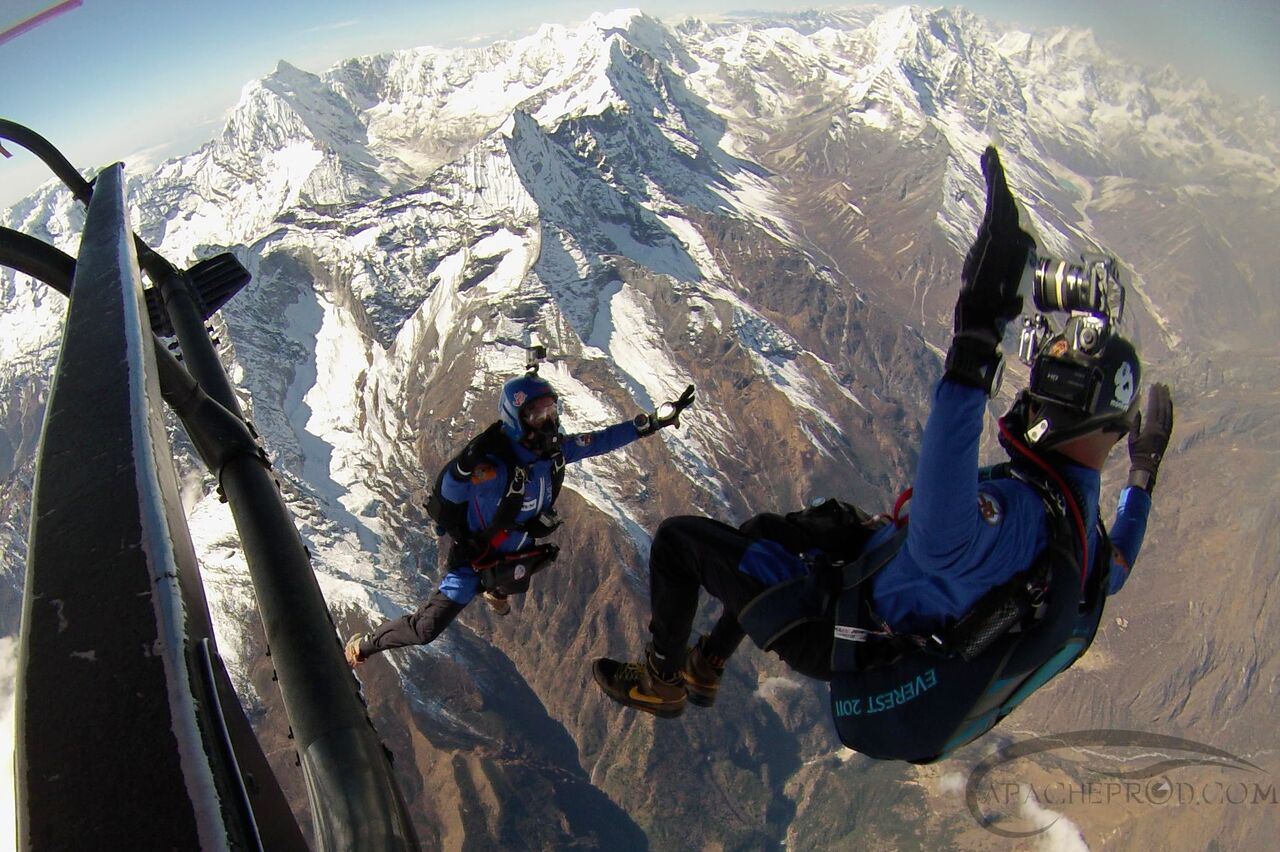 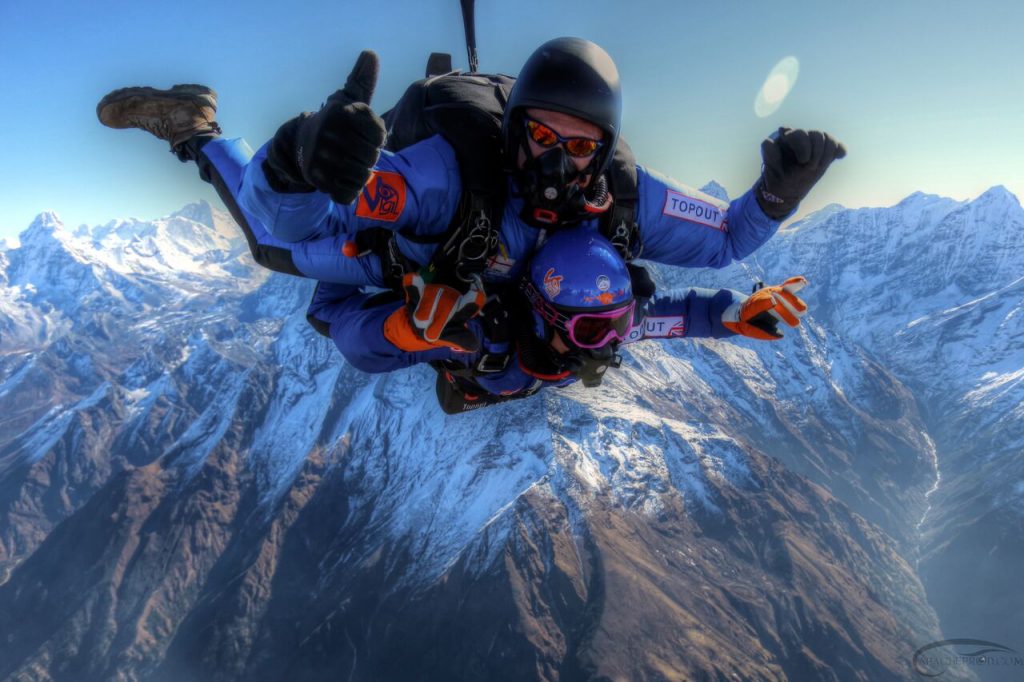 The 2018 dates for Skydive Everest tandem parachute jumps in Nepal have been released. Call now to join the expedition! Dates are November 6th to November 16th, 2018.

The event is open to  experienced jumpers as well as those with no previous jump experience.

Click here for more information about this unique opportunity. 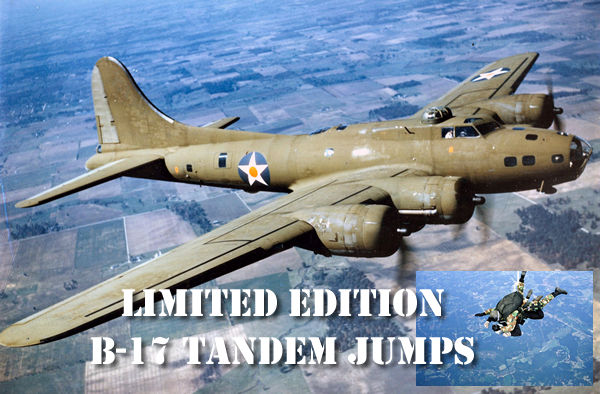 Tandem parachute jumps over Florida from the Bomb Bay Door of a Classic B-17 Military Bomber. 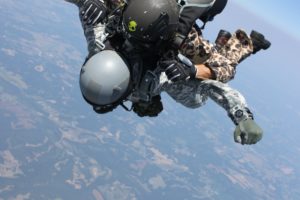 Call 800-644-7382 now to schedule a 2018 HALO or HAHO Jump. Our season begins in March, when temperatures warm up in Memphis, and continues through early November.   Ask about special pricing for groups of three…. 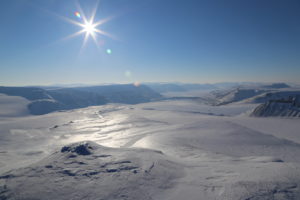 Be part of an epic North Pole Skydiving Adventure. The deadline to register has been extended until December 31st.  No prior skydiving experience is required to join the April 2018 adventure.  The excitement begins and ends in Norway and includes a night at the exclusive Ice Camp Barneo.   Call 800-644-7382 to learn more. 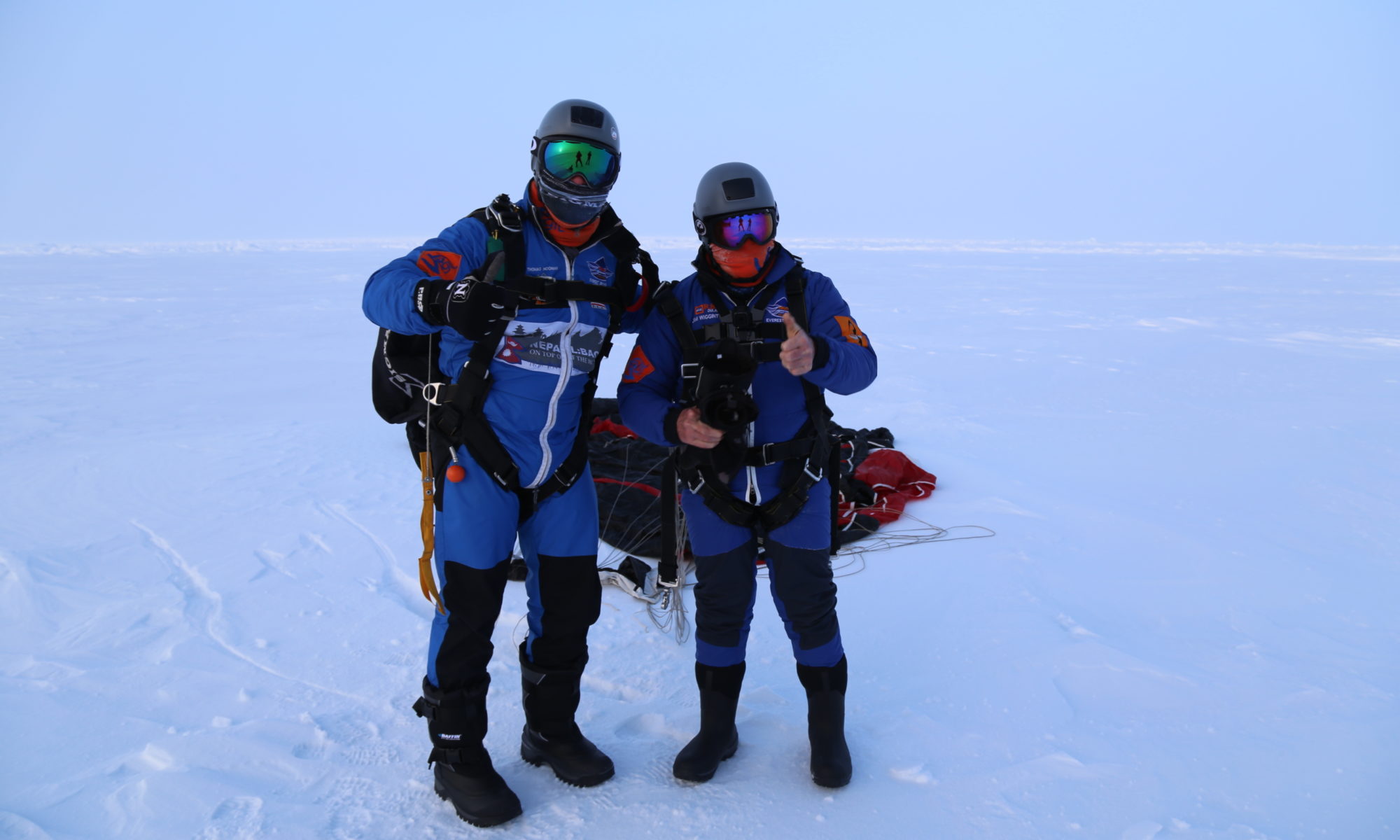 This is a unique opportunity and AVAILABILITY IS EXTREMELY LIMITED.

Join a team of extreme adventurers for a very special jump onto the Arctic Ice in the Land of the Midnight Sun!

Get the details here. 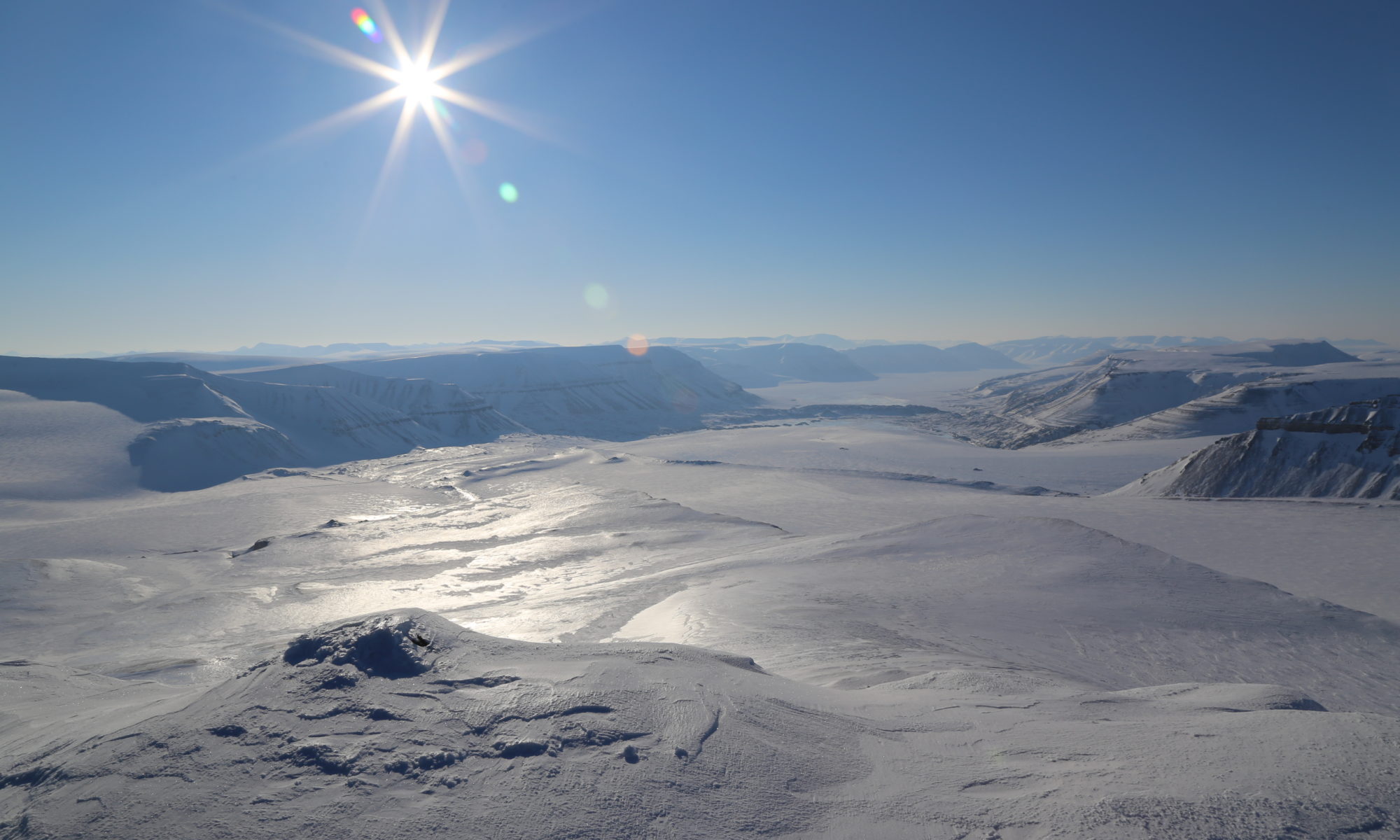 We’re now taking advance reservations for an incredible North Pole Skydive, set for April 1st to 4th.  Skydive at the top of the world with members of our elite Everest Skydive team.  The adventure begins and ends in Norway and includes an incredible jump from a Russian IL-76 and a night at Barneo Ice Camp.  Call 800-644-7382 for details. 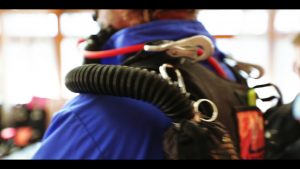 Don’t miss your only chance to skydive high over Florida this year. On Friday, October 13th, Skydive Everest’s Tom Noonan will be in DeLand, Florida, overseeing a special day of high-altitude tandem jumps.  DeLand is located just 35 miles from Orlando and is one of the best places in Florida to skydive.

The cost is just $1750 each and includes video. No prior skydiving experience is required.  You’ll jump from over 20,000 feet up, wearing oxygen and experience extended high-speed freefall.  Call 800-644-7382 to reserve your chute. 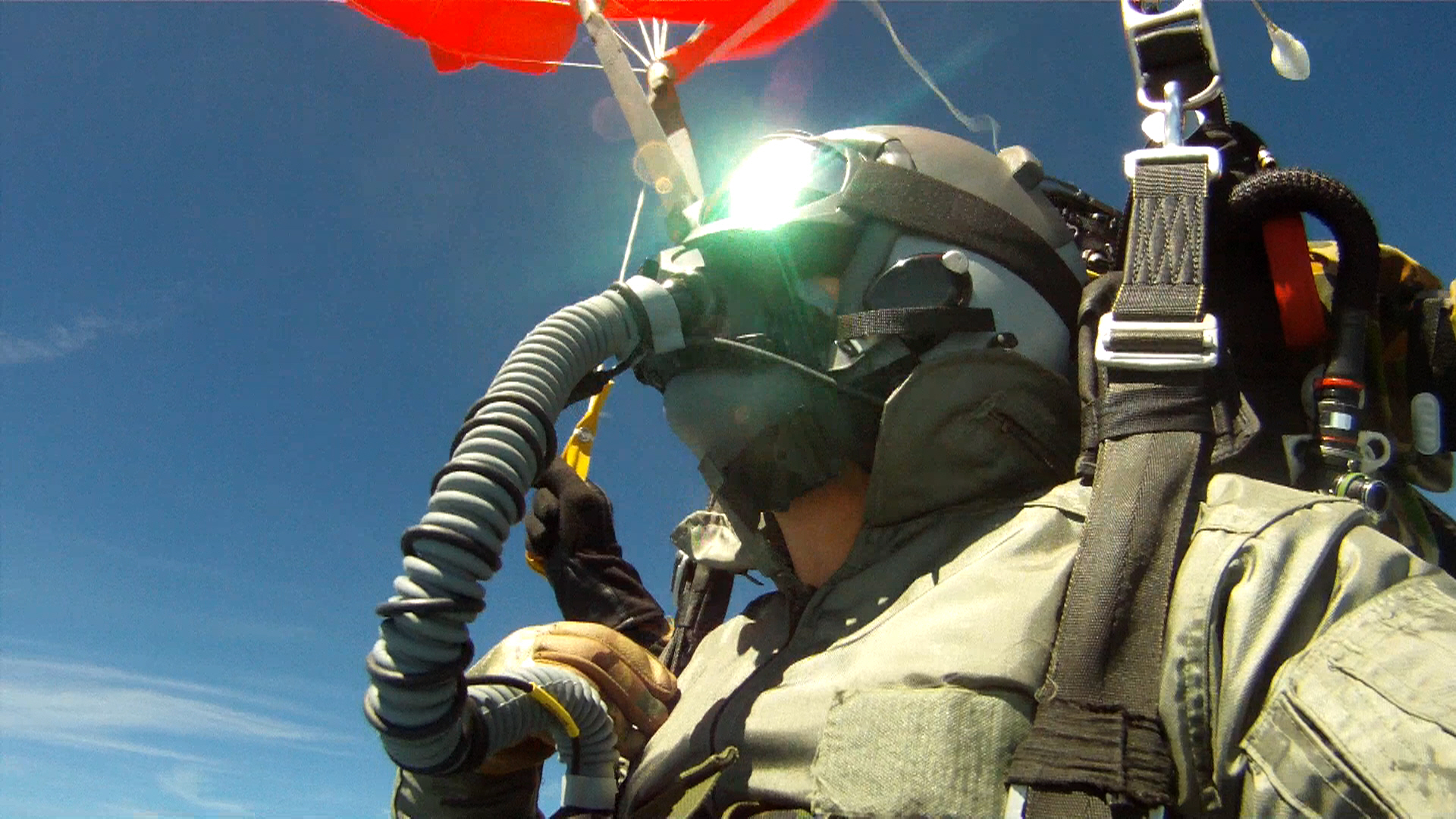 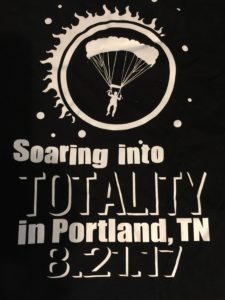 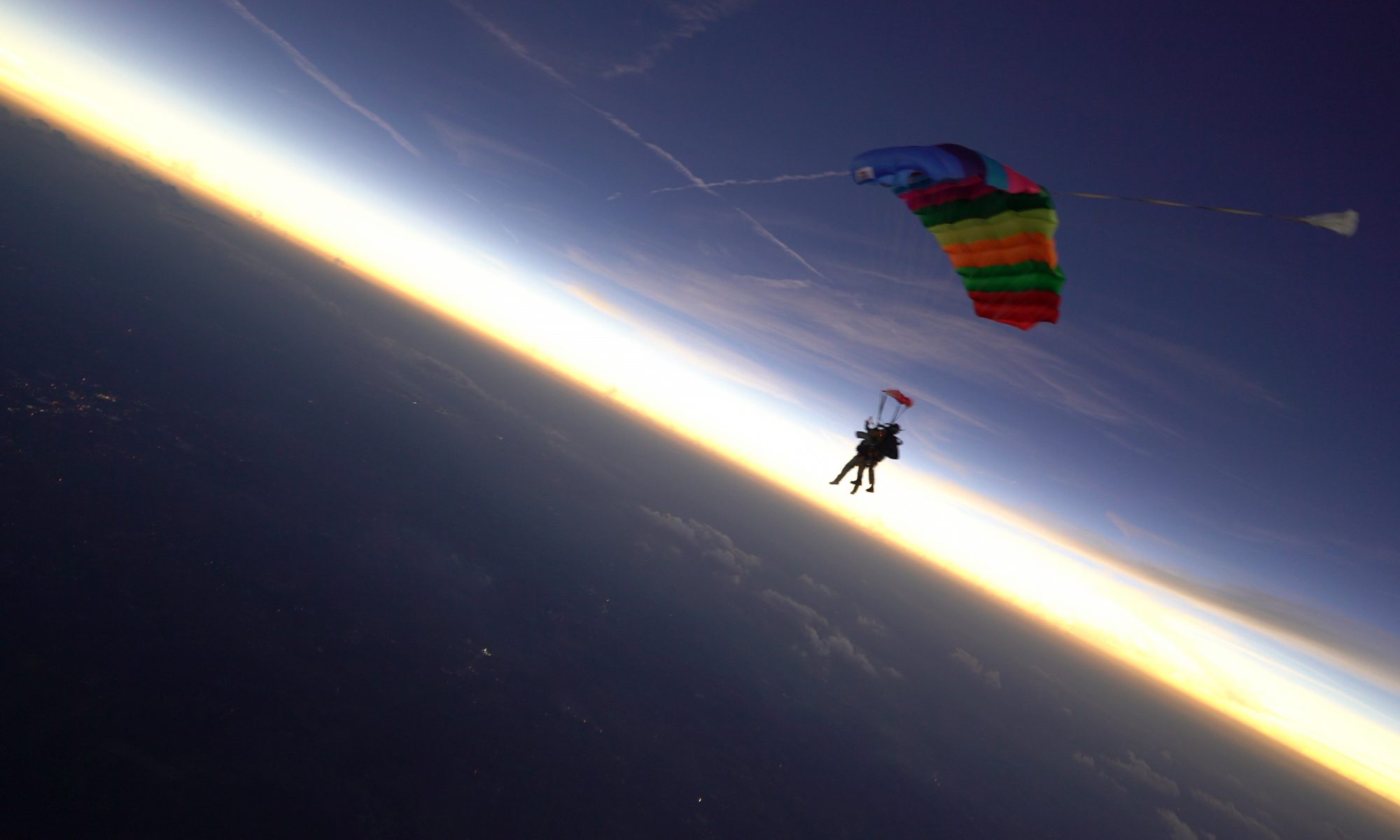 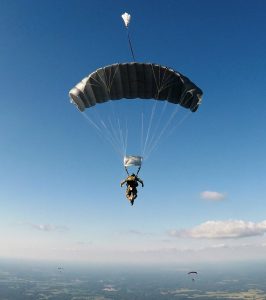 ent is just a week away.  Our jump crew has completed several practice jumps, to insure skydivers will be in exactly the right place at the right time, to witness the historic eclipse from the sky.

Incredible Adventures has published an event fact sheet for those interested in learning more about the upcoming event.