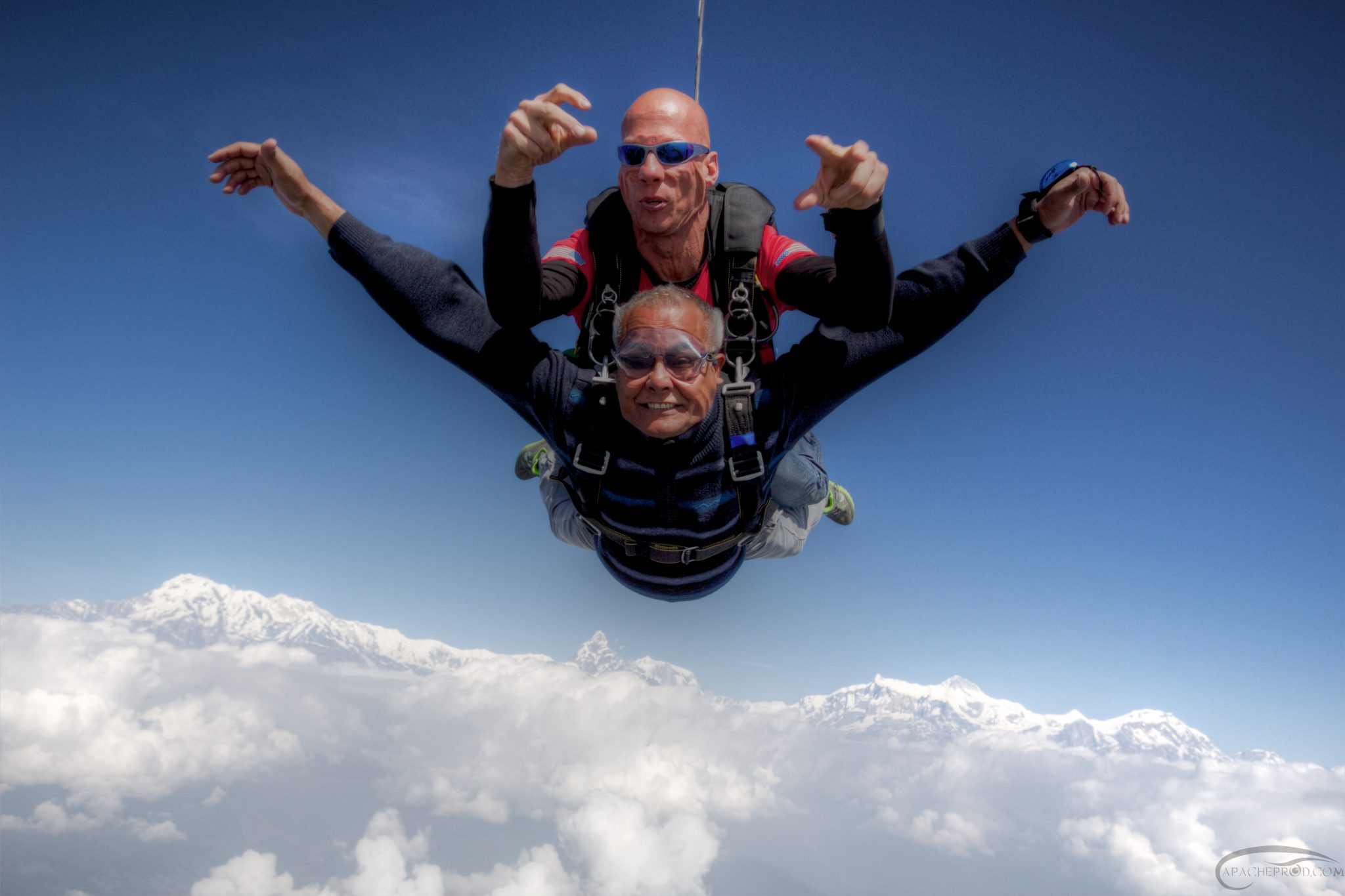 The company’s extreme skydives are under the direction of some of the sport’s top skydiving professionals.

Our HALO and HAHO operations are supported by USPA licensed Instructors and Tandem Masters trained by former Special Operations operatives in military freefall operations and procedures.

He has made more than 4000 skydives and is a USPA Tandem Instructor-Examiner, USPA AFF Instructor and USPA Instructor Examiner Rating Course (IERC) Director. Tom Noonan also holds an FAA Senior Rigger certification and is a USPA Safety & Training Advisor (S&TA). He has been a key member of the Skydive Everest team since the program’s launch in 2008.  Tom is supported by an incredible team of skydiving professionals.